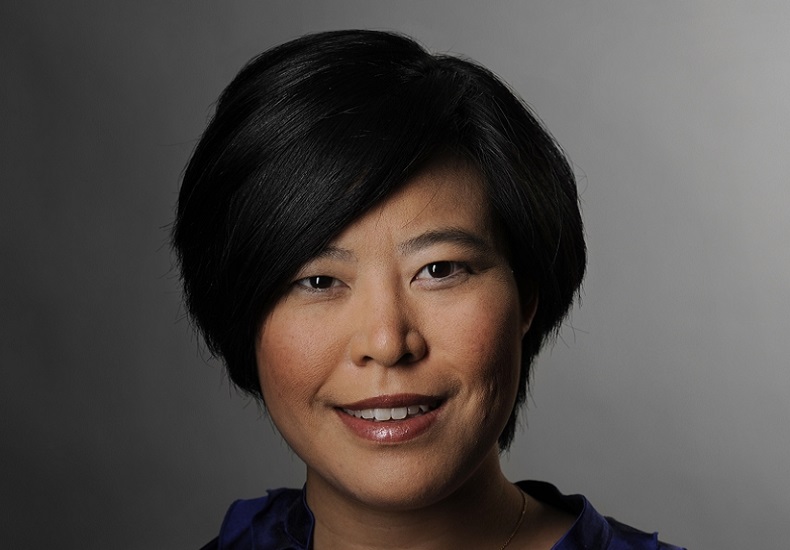 Clare Ozawa, Ph.D., became a Versant Managing Director in 2017 and leads investments in San Diego and the Bay Area. Clare previously oversaw strategic business operations for all Inception Sciences research sites across North America. During her tenure at Inception, she assumed leadership roles in the creation and management of six new companies launched in partnership with academic researchers and major biopharmaceutical companies.

Clare joined as Inception’s founding chief business officer in 2011 and was promoted to COO in 2014. She previously was an investment professional at Versant, where she was involved in several successful investments including Flexion (2014 IPO), BioTie (sale) and Quanticel (sale).

Clare joined Versant from Novartis Pharma, where she worked in the Office of the CEO, leading strategic initiatives for the Novartis Pharma Executive Committee. Previously, Clare was at McKinsey & Company where she advised clients across the biopharmaceutical sector. Clare earned a Bachelor of Science degree in biological sciences with honors and distinction from Stanford University, and a Ph.D. in neurosciences from Stanford University Medical School.