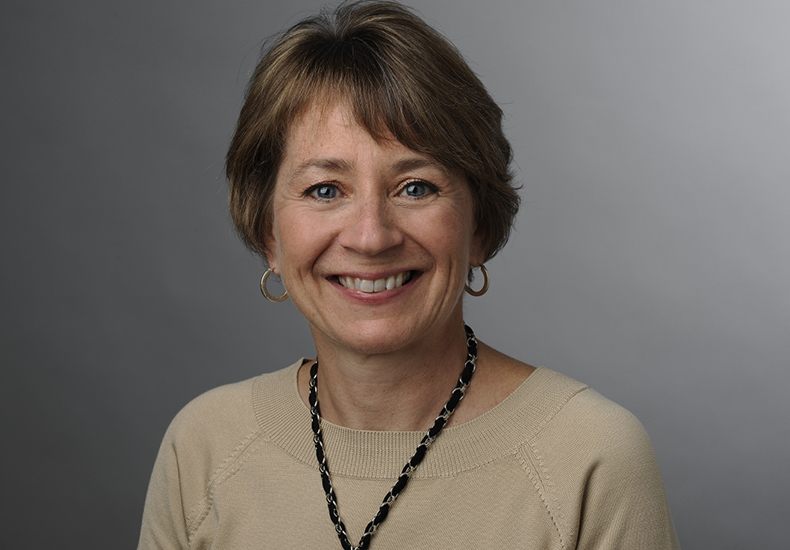 Beckie Robertson is a Managing Director specializing in early stage investing in medical devices and diagnostics at Versant. Beckie’s career encompasses 23 years of venture capital and operating experience in medical products as an engineer, entrepreneur, corporate executive and investor.

Before co-founding Versant, Beckie was a general partner at Institutional Venture Partners (IVP). From 1994-1996, Beckie served as Senior Vice President at Chiron Diagnostics, a division of Chiron Corporation, where she had responsibility for the $200 million Critical Care business unit. In addition, Beckie was Vice President of Business Development where she led numerous deals in support of Chiron Diagnostics business and technology objectives. Prior to joining Chiron, she was a co-founder and Vice President at Egis, an IVP portfolio company, and held senior management positions in operations and finance at Lifescan, a Johnson & Johnson company. During her seven-year term at Lifescan, the company grew from an early stage venture-funded company to a worldwide market leader in diabetes diagnostics.